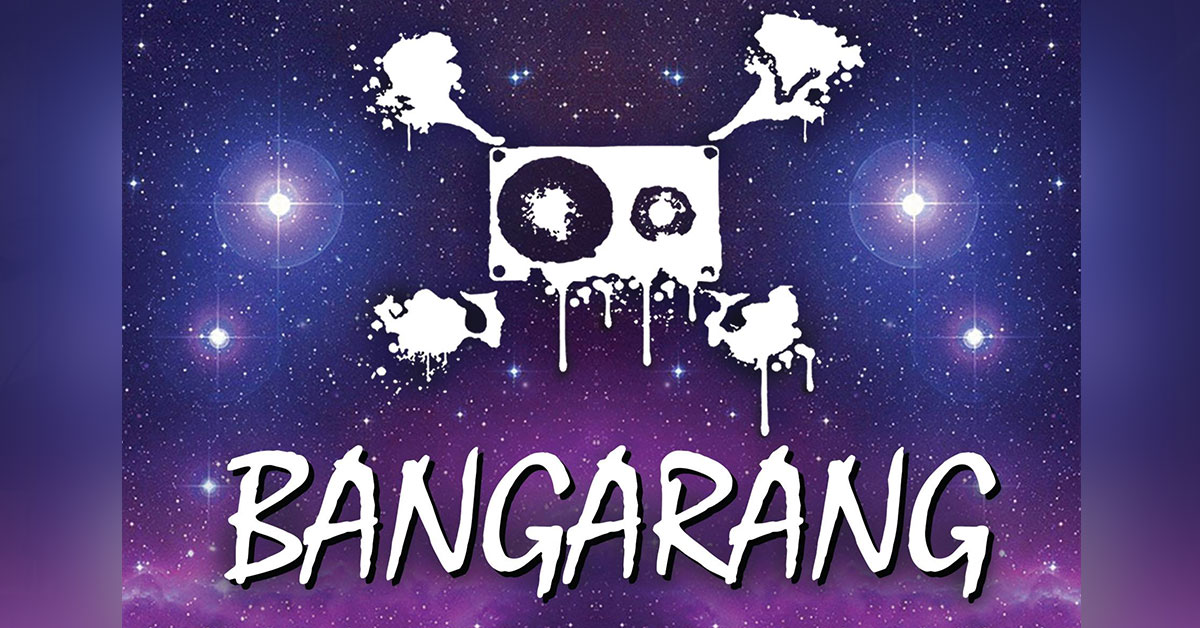 Every 1st Friday, join us at the Liaison Room, where we throw down top notch house, bass and dance music on the club’s custom Funktion-One sound system. This room was

Every 1st Friday, join us at the Liaison Room, where we throw down top notch house, bass and dance music on the club’s custom Funktion-One sound system. This room was specifically designed for maximum sound output with warm lows and equalized high-end output.

Each month we showcase different Bangarang Residents along with a special guest DJ. We also feature different visual artists with custom pieces available for purchase. We still love to dress up and wear costumes, and while there is no theme for this event, we highly encourage you to dress up in your funkiest, fanciest, most fabulous, most YOU attire, whatever you feel like….or just come as you are! Come support your local artists, and enjoy the low, sweet warmth of bass, while sipping on a drink and catching up — for old time’s sake!

Coming up this month, on Friday, October 4th, beats will be provided by special guest DJ duo, Mr. Falcon, along with Bangarang’s Jesse Johns, and our featured artist of the month is Illustrations By Kimberlee Traub.

Guest DJs: Mr. Falcon
Mr. Falcon are the DJ/production team of Philadelphia-based Blueshift and Ily. Formed in 2013, they collectively have over 20 years of DJing experience. With a sound that’s been fine-tuned over the better half of the last decade, the duo blends house, techno, and garage in unique ways. Taking inspiration from other duos such as Dusky, Bicep, Gorgon City, and Disclosure, the pair has a distinct take on underground house music. Having quickly hit the scene with releases on labels such as Nurvous, Spira, and Worship Records, as well as supporting a growing number of their favorite acts and inspirations, it seems the fun has just begun. 2018 and 2019 have seen them play high-profile events in various cities across the country such as Output and Mixmag LAB in New York, sets during Movement in Detroit, Los Angeles, Boston, Washington DC, and more.
FB: facebook.com/misterfalconmusic
Instagram: instagram.com/misterfalconmusic
Website: biglink.to/misterfalconmusic
Soundcloud: soundcloud.com/misterfalconmusic

Bangarang: Jesse Johns
Born in South Jersey, Jesse was drawn into the Philadelphia music scene around the age of 15. With roots in underground dubstep and bass music, his style is constantly evolving and now includes a healthy portion of bassline house and garage. Jesse has been spinning for several years in and around Philly and surrounding cities; his sets have been featured at Coda, Rumor, The Trocadero, The Barbary, Voltage Lounge, Trilogy, and other local venues and events. Some of Jesse’s major musical influences are Mala, Skream, and Billy Kenny. Jesse is notorious for always being down to spin, especially when it’s back to back with another DJ.
Jesse’s DJ philosophy: “The sound system always comes first. Playing tunes that are meant to show what a system can do is what it’s all about. Just let the music do the talking.”
mixcloud.com/jesse-johns2/

Featured Artist: Illustrations By Kimberlee Traub
Kimberlee Traub’s unique pen & ink illustrations pour out of her Philadelphia studio and her art has appeared in shows from NJ to San Francisco. Her work has been shown in her Fishtown neighborhood from gallery spaces to the mud pit of the Kensington Kinetic Sculpture Derby. Past gigs include gallery assistant, body painter, production artist for a puppet theater, clothing company visual artist, volunteer art teacher and creator for local Halloween attractions as an actress, stage manager and crafter of haunted houses. She currently works as a freelance illustrator and massage therapist when she is not creating installations and murals. Kimberlee also helped lead the Mutter Museum based Philly Phreak Show art installation to the base of the effigy at Burning Man 2015. In 2016 she brought her first mural to Center Camp in Black Rock City. Locally, She is a part of The Philadelphia Experiment (PEX) where she assists the art director and effigy team and displays her own art at festivals and events.

Kimberlee Traub’s pen & ink illustrations started in 1990s ‘zines and found their way to the streets of Philadelphia. To her, art is a gateway to great things when used to feed imagination; it connects people, helps us imagine possibilities, and gives space to dreams of making positive change in the world. By creating impermanent and burnable art, pasting murals around Philly, and illustrating in a comic inspired style, Kimberlee creates art that is tangible to every day experience. Her ideal is to elevate experience with beauty and mindful moments. Her subject ranges from dancer muses to Goddess images meant to inspire women to feel their creative power.
kimberleetraub.com
facebook.com/IllustrationsByKimberleeTraub