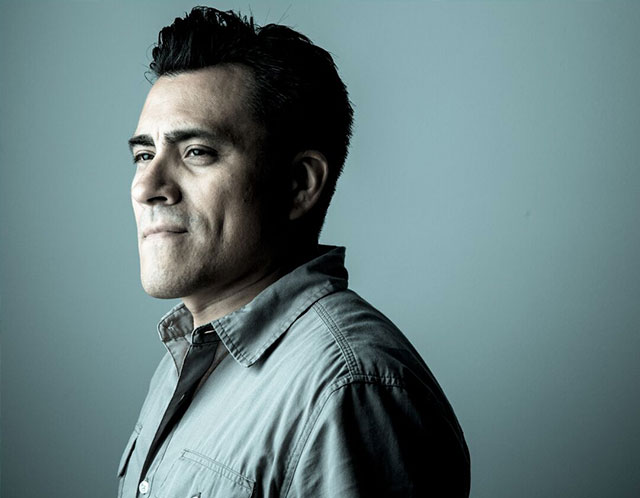 Davidson Ospina, a native New Yorker, residing in Philadelphia is that rare breed. He is a world renowned music producer, a sought after remixer, a successful record label owner and most importantly, an exceptionally talented DJ.

By his early teens, Ospina was already producing & releasing his own tracks, playing keyboards & remixing artists on many popular dance labels. In 1996, he made his mark with his first hit El Cantor “Toma” on Digital Dungeon Records. This record became a Latin-House club anthem across the world for months and peaked #9 on the Billboard Dance charts for several weeks.

His success increased the demand as a Remixer/Producer on major & indie labels which landed his first commissioned dance remixes on Atlantic Records for The Gypsy Kings & Pet Shop Boys. This immediately propelled him into the mainstream.
Popular artists, who wanted a presence in the clubs, like Britney Spears, Christina Aguilera, The Backstreet Boys, Enrique Iglesias, Gloria Estefan, Marc Anthony, Brandy, and many others, all sought Davidson out for his dance remix work.

In 1998, things paid off big going Platinum with 1 MILLION SALES for Ospina’s remix of Britney Spears, “Baby, One More Time” (Jive Records). He also scored his first #1 hit with the chart-topping remix of Christina Aguilera’s, “Ain’t No Other Man” (RCA). You can find all his present & past releases across all major music download sites online.

Being a world renowned producer, has made Ospina a highly sought after DJ. Creating dance floor frenzies with his sets, you can find him playing at Huge Festivals such as; PEX, Gratitude and Burning Man. He lights the club scene on fire in underground clubs, as well as the biggest and trendiest venues in Philadelphia, NYC, Miami, Europe, Colombia, and Mexico to name a few. Ospina’s undeniable passion and dedication to his work has created over 20 years of success.