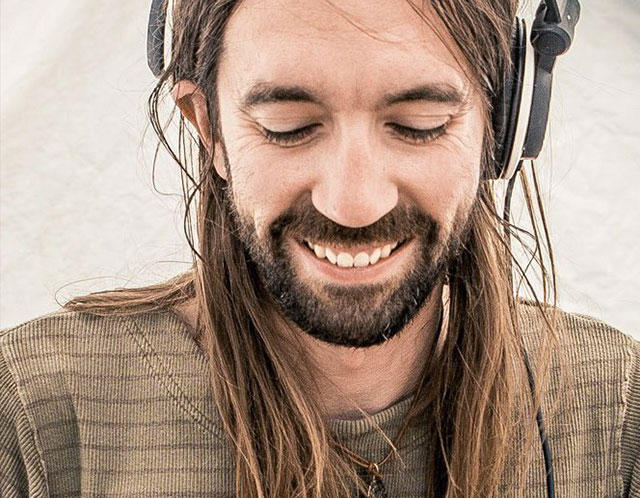 For some people, music is not a hobby but a way of life – something that fills and inspires each day and every breath. DJ Everyday lives this reality with every beat he drops, whether he is producing tech-laden grooves, performing at major international music festivals, running One Source Productions or throwing the infamous PEX parties in his native Philadelphia.

Everyday unites the electronic music community beyond appearances or geography. Consistently on-point with fun and refined sets of progressive, tech house and techno, DJ Everyday is an integral force in the electronic arts scene, a local luminary whose duties range from sound guy to A&R to party starter.
​
Known for his keen ability to read the crowd and connect on an emotional and spiritual level, DJ Everyday’s down-to-earth vibe and laid-back attitude belie the fact that he has played hundreds and hundreds of clubs, festivals, parties and concerts. A drummer by trade, DJ Everyday has been producing and performing for two decades. His powerful style and positive vibe have made him a favorite not only in Philly where he plays as resident at PEX parties, but also at dance floors across the nation and around the world.

Since signing with Playloop Records in 2006, DJ Everyday has released a number of singles through the label both independently and in collaboration with friend and producer Kezner as “Locality.” A major force in the Philadelphia party scene, DJ Everyday has been playing the popular Philadelphia Experiment (PEX) parties since 2007 and now helps to throw some of the top events of the year, from bigger shows like PEX Summer Festival, Heartburn and the Halloween Ball to more intimate one-offs.