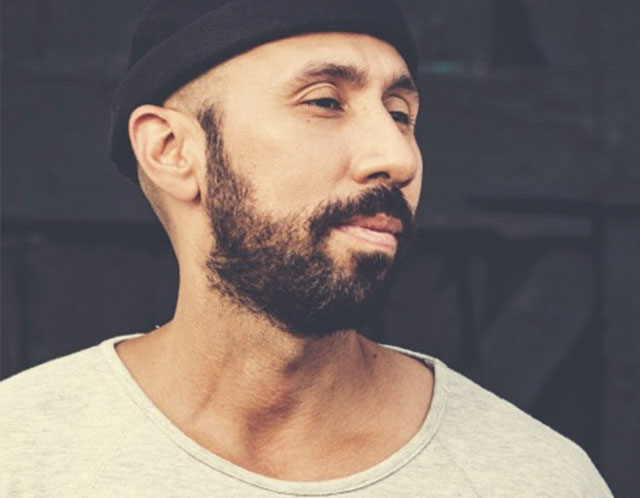 With a passion for the soul in music, Francisco Collazo fka Dj Dirty of D24K, has become one of the hardest working, diverse, and creative DJs and party promoters in the music scene!

Francisco grew up in Delaware in a home filled with the sounds of R&B, funk, freestyle, and disco. By the tender age of 14, that musical foundation led him to venture off and discover the creative electronic sounds of the underground scenes in Baltimore, Philadelphia, New Jersey, and New York. Fully inspired, DIRTY acquired the “tools of the trade” in the late ‘90s and then began DJing when he arrived in Philly in ’04.

With a hunger to learn, the loyalty needed to build lasting relationships, the drive to “do the work”, and the passion for the music… Francisco has partnered with Lee Jones to build one of THE longest running parties in Philadelphia and a “brand” now known world-wide: SUNDAE. This “stage” for making music accessible to everyone also helped Francisco hone his Djing skills and evolve his style to include the whole range of music that dance floors’ desire!

Over the last several years, Francisco has begun to apply those same skills and strengths that have made him a great DJ to building and helping to build, long-lasting parties that people love! SUNDAE (One of Philly’s longest running events), MIGHTY (displaying the full gamut of music and artists), GOODIE (focused on underground house & techno), AFTERNOON DELIGHT (ten years strong in Miami & LA), and DO YOU WANNA BOOGIE? (seven years of boogilicious grooves in Miami & Playa Del Carmen) are examples of Francisco’s internationally known parties with wide-ranging appeal!

With his track record of delivering… PARTIES FOR THE PEOPLE, an expansive musical repertoire, and good-natured approach with everyone… Francisco is poised to continue to make his mark on the music, party, and club WORLD for a long time!