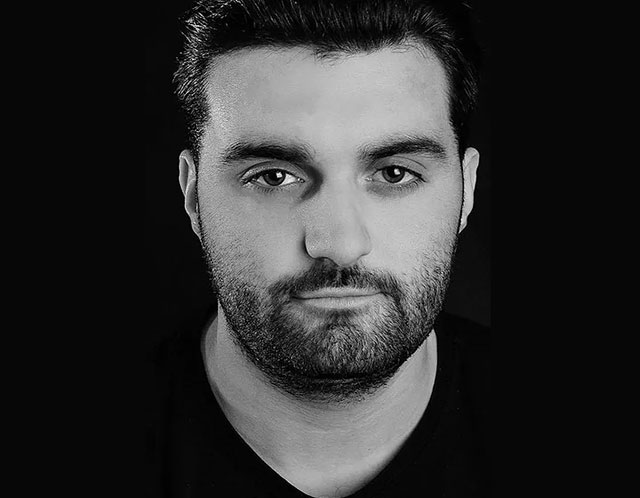 Since 2012, NYC based DJ/Producer John Raffaele has been providing a unique and exhilarating experience on the decks, fueled by his love for dance music. Growing up in New York City, John was influenced by the sound of 90’s Hip-Hop and dance music. Later on, he developed an unquenchable thirst for knowledge in the world of music. After performing at numerous college and dance parties, John discovered a love for the underground and never looked back. He has brought life to venues in Philadelphia and New York City such as Pacha NYC, CODA, and Rumor supporting DJ’s such as Shiba San, J. Phlip, Lauren Lane, Derrick Carter, Harry Romero, Gina Turner, Joeski, Pig & Dan, and more. His sound is heavily influenced by the dark dance sounds of NYC heavyweights Danny Tenaglia and The Martinez Brothers, as well as other producers such as Jamie Jones and Omar-S.

In 2016 John relocated to Philadelphia. Wasting no time, John began to flourish in the Philly underground music scene, becoming a steady name to appear at various underground events including Philly’s famed Goodie Party. In addition, John is now channeling his ambition into his own unique style. He teamed up with Partner and fellow DJ, Nick Hockley (Nah Mean?) spearheading the launch of hot local philly record Label, Say Less Records. After a very steady rise for the past 5 years, the future’s looking bright for this young talent.