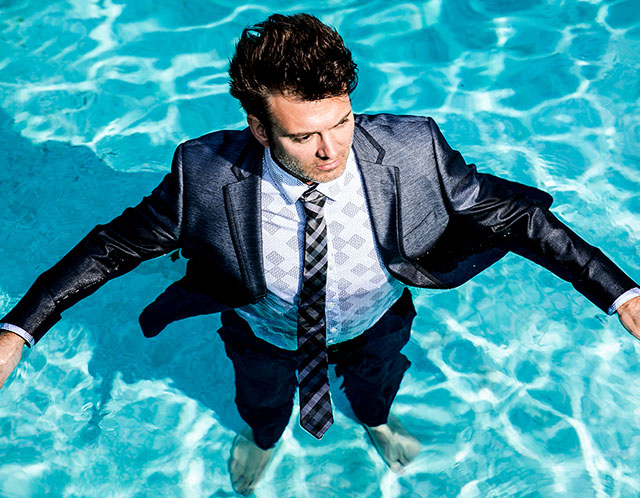 JUSTINPAUL is an internationally acclaimed DJ, record producer, and the co-founder of
Underground Sol & Playloop Music. His success is attested to more than his DJ performances
and producing; it is for his contribution to the global music scene, and helping to empower The Philadelphia Experiment (PEX) artist collective around the world.

His music and remixes are featured on KCRW Los Angeles, EDMTunes.com, Spotify, iTunes, Beatport, and Global Session BBC Radio One, Resident Advisor, and by DJs around the world. Since launching the music and lifestyle brands in 2006, Justin Paul executive produced over sixty releases, and hundreds of club events, concerts, festivals and stages over the last decade.

Justin Paul’s hit remake of “How Long” reached number one on the Beatport Nudisco chart in June 2015. The live music project (Justin Paul Presents The Model) is an indie dance act inspired by classic 80s electronic dance music. The singles “Wrong Number” , “I Won’t Be
Hanging Out” and “Success” are creating waves in the Indie Dance world. The new techno ish
“Deeper (Awareness & Light)” track is a collaboration with International touring artist Iyeoka. All songs are in stores now and streaming on Spotify.

Justin Paul is known for being musically eclectic and his keen ability to connect with the
audience on an emotional and spiritual level. This has given rise to him getting booked to play at some of the nations most elite clubs, concerts and festivals. Justin Paul has shared the stage
with the likes of AIR, Bassnectar, Beats Antique, Deadmau5, Disco Biscuits, Josh Wink, King
Britt, LCD Soundsystem, Nick Warren, Orbital, Prodigy, Rusko, Squarepusher, Thievery
Corporation, Trentemøller, Zero 7, and many more.