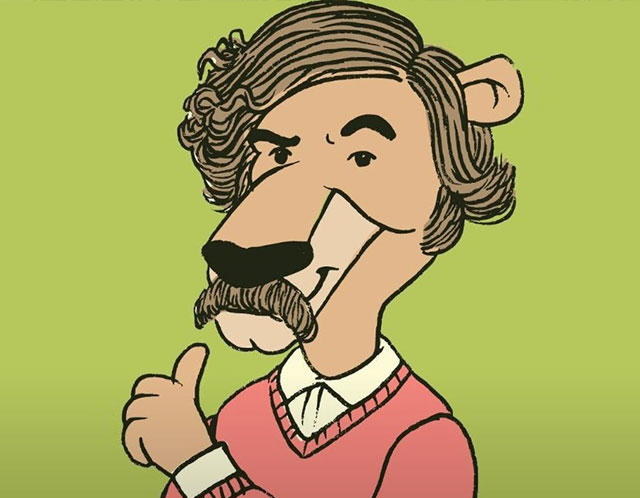 Michael The Lion is the latest and greatest pseudonym of long-time Philadelphia DJ and producer DJ Apt One. Michael has been making waves recently with his original productions and edits for internationally renowned labels Soul Clap Records and Razor-N-Tape. Michael adapts the trademark sound he’s developed for over a decade – live instruments sitting seamlessly with sampled grooves to create organic, classic textures. The Lion sound is always funky, always strong and always ready for the floor.

Michael has been in the game for a while. He was a part of the multi-genre style of DJing that catapulted his adopted Philadelphia to the pinnacle of the DJ world in the early 2000s. His years of seasoning as a DJ have seen him play all styles imaginable all across North America and Europe. He’s officially remixed acts as varied as Wiz Khalifa, Gregor Salto and Harold Melvin & The Blue Notes. As a part of the duo RCMP, his work foreshadowed the emergence of Nu-Disco before the genre even had a name. Now, as Michael The Lion, he is pushing the boundaries of funk in modern dance music.

Michael’s upcoming projects include an EP of originals on Soul Clap featuring Amy Douglas on vocals, plus an EP for Whiskey Disco.