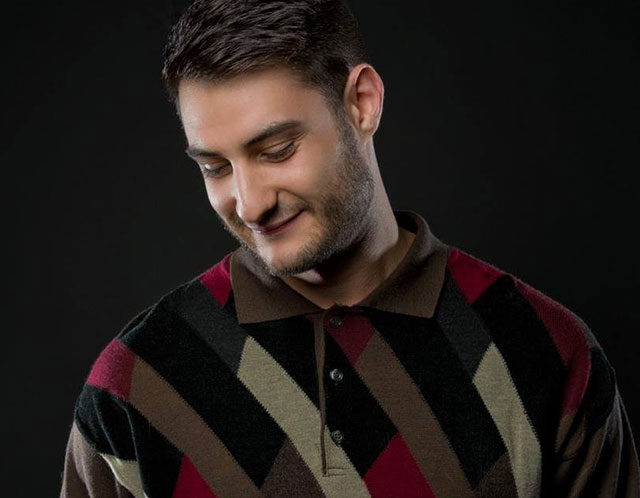 Nah Mean? is a Philadelphia based music producer and DJ focusing primarily on all things dance music. His passion for music can be observed through his record label – Say Less Records. He founded the label purely on his own and has quickly put a team together that is determined to become one of the most premiere dance music labels in the Philadelphia area.

He is no stranger to the Philadelphia nightlife either – hosting his own party series ‘Say Less Dance More’ and playing at venues such as Coda, Rumor, Underground Arts, Silk City, District N9ne, The Boom Room, Front Street Cafe, and Kung Fu Necktie. He has also directly supported artist’s Mark Farina, Derrick Carter, Sirus Hood, Sacha Robotti, Goldfish, Detlef, Volvox and more – while making festival appearances at Mysteryland, Gala in the Grove, and Luna Light Music & Arts Festival in 2016 and PEX Summer Fest in 2017.

His sets offer a unique deep/tech house/techno track selection, clever effect use, and great vibes that draws and connects with an international crowd of dance music lovers. The next few years will be an extremely exciting time for this young artist.