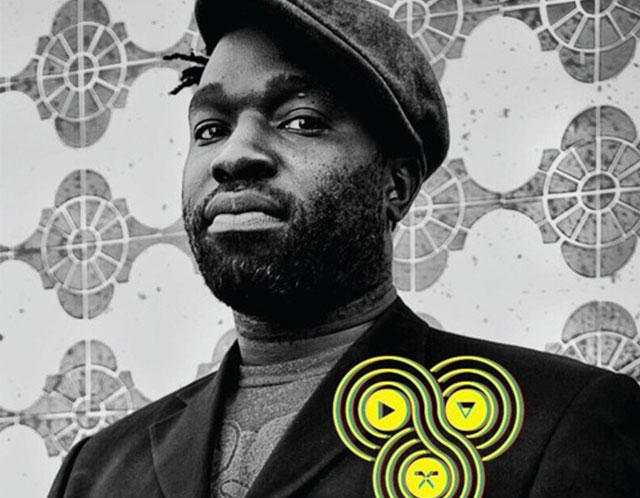 Hailing from Lagos, Nigeria, Africa comes an artist inspired by the evolution of drum patterns, international vibes and performance, this is OLUWAFEMI. OLUWAFEMI is a DJ, producer, visual artist and co-founder of Philadelphia Super Group Worldtown SoundSystem.

For over a decade, OLUWAFEMI has enjoyed mixing the sounds of drum influenced genres such as the family of funk, hip-hop, soul, reggae, dancehall, house music, and their countless other offshoots into one grooving, harmonious story. Oluwafemi’s sound has taken him all over the world from California to Costa Rica and back to his home of Philadelphia playing major events, festivals and clubs alike.

In 2011 OLUWAFEMI started an art collective called Worldtown alongside partner DJ/Producer Ben Arsenal. Worldtown is a music and art collective, based in Philadelphia, that celebrates diversity and unity through music and art. Worldtown originally began as a no-holds-barred party with the best dance music from around the world dipped in house music. Worldtown has since grown to include its own festival, a clothing line and a smashing 8-piece live house music band that has literally entertained tens of thousands at home and abroad.