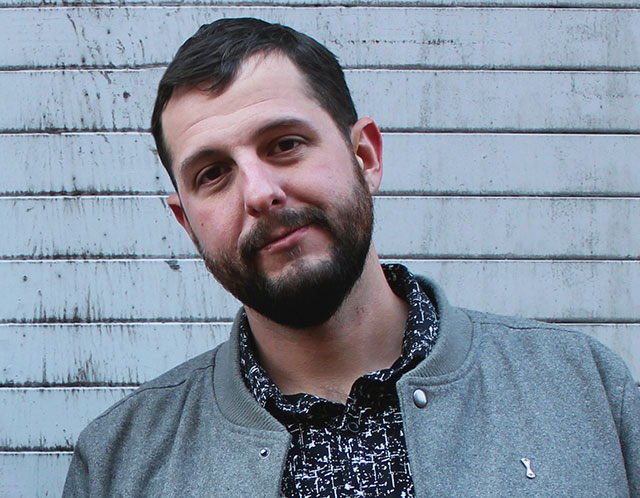 Shawn Ryan is a DJ and music lover living in Philadelphia. With over a decade of experience, he is best known for his range and depth where music is concerned, an expert distiller of time and place.

Shawn is a co-founder of UniversalCave, a record label that specializes in resurrecting hidden gems of the past. Their debut release, Universal Cave’s own “Around The Bend” edit was one of Juno Records best selling releases in 2014 and received support around the globe. The label has released edits from Jaz, Selvagem, The Beat Broker, Sorcerer and more.

Shawn Ryan is also one half of Superprince, best known for their lovingly reinforced disco edits and often arpeggiated house tracks. Their debut 12″ was released on Razor-N-Tape in 2016.

Since 2007, Shawn has been running dollarbinjams.com, a blog dedicated to preserving vinyl obscurities in the digital age.